Half a century ago, the Boomers (at that time more like little Poppers) came up with two culture-changing ideas: let it all hang out and tell it like it is. People today take this first idea way too literally. Have you seen how much is hanging out of people these days? We’re starting to look like a nation of vending machines what with our front and back coin slots.

We Poppers were young, hip, and oh-so-uncensored when we began telling it like it was. We needed the f-word in our shock and awe campaign to overthrow the establishment and bring peace, love, and drugs to the world. And did we ever bring the drugs. If you have enough of them, you really don’t care about the other two. Mission accomplished.

So, the f-word. Go here and type it in the search bar. You’ll see that after a bout of popularity in the 1800s, it went bankrupt, started hanging around sleazy bars, singing for food and sleeping in dark alleys. Now, it’s a celebrity, the kind who is famous for being famous. The kind whose face and body parts are plastered on every magazine in the checkout counter and who keeps appearing on the front pages of newspapers who should know better.

That’s why I have f-word fatigue. Every other noun, pronoun, verb, adjective, adverb, and interjection is being replaced by some form of this word. (Thankfully, no one uses it as a preposition or conjunction yet, but please keep this a secret, or it might change.)

In the future, will we all speak F, formerly known as English?  Or as they say in F: In the f, will f all f F, f-ly f-ed as English? This will cause people to run around saying WTF all the time, much like they do already. Maybe the future is already here and I just need new glasses.

Over half a million words are languishing in dictionaries, waiting for someone to adopt them. Do your part, take some home, put those puppies on a leash, and let them chew somebody’s leg or pee on their shoes. Or take pictures of them and post them on the internet. The f-word is a dog that has had its day. It’s time to put it down. 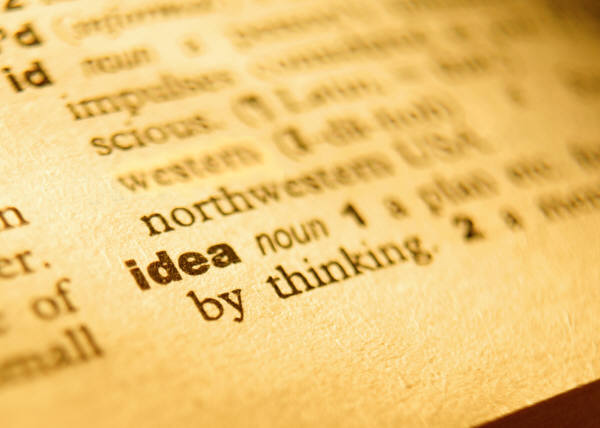 2 thoughts on “F-word Fatigue (Part One)”