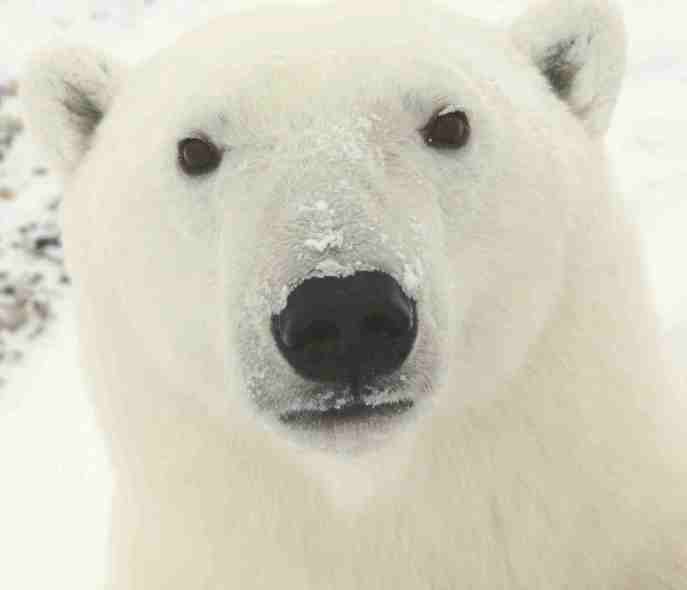 Courtesy of the Commons.

The best way to avoid cold weather is to be careful who* you marry. My husband and I met and married overseas, and the fact that he was from Wisconsin didn’t seem important at the time. I visited the state once before we wed, but it was summer, the season that makes you believe anything is possible. I won’t say I was deceived, but I will hint at it. When we lived overseas, I told my husband repeatedly that I would never, never live in Wisconsin because it was too cold in the winter.

And I meant it. It is too cold in the winter. Although Wisconsin boasts that it has four seasons, it really has two: winter and springsummerfall. They both last about six months. And while it’s true that the last one, the non-winter season, can almost make you believe Wisconsin is God’s country; in winter, it turns into God’s icebox.

It’s common knowledge that everything is bigger in Texas, my home state, but I’m here to tell you the uncommon truth: it aint so. The winters in Wisconsin are way bigger than the winters in Texas. Winter there is a little bitty bunny that burrows in your yard for the season and plans to eat the bark around the saplings in your yard. Winter in Wisconsin is a great big old polar bear that lives on your front porch and plans to eat you.

You can’t tame a polar bear. They fear you about as much as you fear a rib eye steak or Texas brisket. So what can you do?  Here are two tips to help you stay alive in winter if you accidentally marry someone from Wisconsin: